It’s the question that tugs at our hearts, minds, and stomachs —“what are we gonna eat?” To resolve this ever so common conundrum, Leo Burnett and Yellow Pages teamed up with us to develop the YP ‘Dine’ campaign. Given the rare and exciting opportunity to delve into subtle character performance, we decided to have some fun juxtaposing anthropomorphized organs with their analogous human nuances. The CG animated characters, which were made to look like claymation art, were just the kind of strange objects we love to play with. 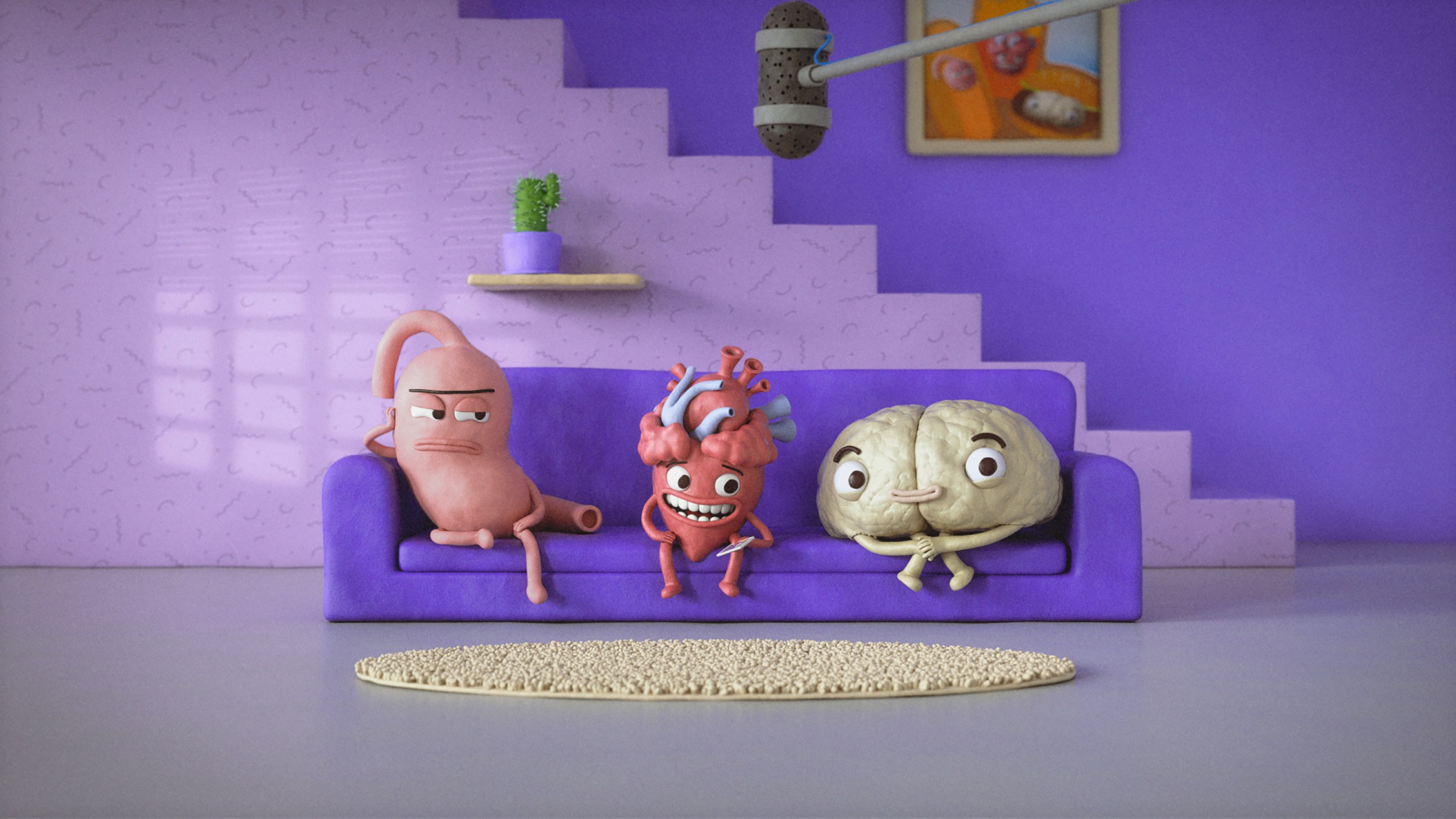